In November 2014 I was invited by local and regional council members and aldermen to the Dutch town of Vlaardingen. This town is adjacent to the Port of Rotterdam.

These politicians and managers wanted to show me the problems they were facing with many, many trucks parking not only along highways in their city, but also trucks parking in residential areas.

On this visit, it became very clear to me, that the parking problem was a widespread issue not only in the Port of Rotterdam area, but in many other towns and regions. I organized various meetings to discuss these problems. Meetings with truck drivers, with local council members, aldermen and regional politicians.

Through these meetings, it became clear to me that the problem has various sides and is multicomplex. It is not only about truck drivers, mainly from Eastern European countries, parking here and there and everywhere

There was and is a relation with migrants. When I visited Calais in August 2015 it was clear to me, that almost all truck drivers were terrified of migrants boarding their trucks illegally. And many of you might remember the incident last year when a truck driver stopped off the A16 in France and upon confronting migrants who were attempting to access his truck, he was beaten over the head with a brick and left for dead as his truck was hijacked.

Unfortunately, when the Calais area was cleaned up by the French police, migrants started to climb into trucks along highways not only in France, but also in Belgium, and we have seen similar incidents not only in Belgium but also in The Netherlands, for example in Moerdijk and Hoek van Holland.

As a result of all of this, in May 2017 I organized a conference in The Netherlands with many stakeholders: hauliers, shippers, representatives from local, regional, national and European organizations and ministries, business men who run private parkings for trucks, and politicians mainly from local and regional places.

It was clear to all of us: the issue of parking is a multifarious problem. Since it has to do too with:

So we have to deal with these issues at local, regional, national and European levels. At the European level the European Commission made useful proposals to reduce social dumping and to improve road safety with better regulation for driving and rest hours.

I proposed at our May 2017 conference to representatives of the European Commission to tackle the item of safe and secure parking. And so they did! I am very grateful to Commissioner Bulc that this study has been carried out mapping the secure and safe parkings we have in the European Union. And analysing what we need from the TEN-T programme to fill parking gaps along the main European highways.

The survey made it very clear: in several European countries we have far too few secure and safe parkings. What is more, it is not enough for these parking areas to simply exist: drivers need to be able to see as well where there is space and what facilities are available to them on their routes.

I very much welcome the key issues identified by this study, especially a commonly agreed certification scheme, improved quality and sharing of static truck parking information and the integration of secure and safe truck parking areas into the development of the TEN-T network. This is the first, very necessary step to develop in the European Union more better and secure parking places.

The development of a business model for secure and safe truck parking areas is also welcome, as it is clear that Member States and EU financing alone will not provide the resources needed to build the necessary facilities. However, it is also important that we focus on the social and environmental issues surrounding the parkings. Truck drivers cannot be criticized for not wanting to pay to access secure parking, when they are being paid the minimum wage of an eastern European country to work and live in western European countries for months at a time.

And last but not least: along with an increase in secure and safe parking areas, there also needs to be an increase in inspections and enforcement of EU rules by the Member States.

I expect that the publication of this study will provide the momentum necessary not only to improve the access to and availability of safe and secure parkings, but will also serve as a step towards improving the social rights of those employed in the goods transporting industry. And that the renovation of existing parking places or the building of new ones with European funds will improve the working and living conditions for both truck drivers as well as citizens.

For the establishment of new parking areas to be effective when it is seemed that there is adequate parking space available, local, regional and national inspection and enforcement authorities must fine truck drivers who continue to park anywhere and everywhere except for the designated areas.

The European Union now makes an important first step for the improvement of safe and secure parking facilities. This can only become a true success when there is good cooperation with authorities at local, regional and national level. Let’s work together for a better Europe for both our truck drivers and our citizens! 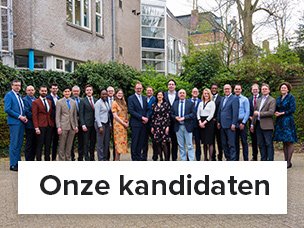 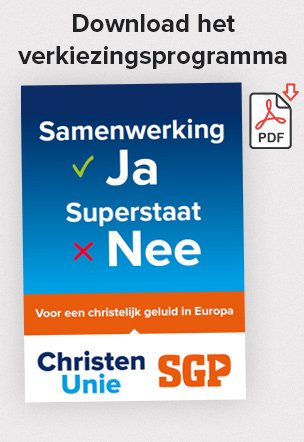